I’m becoming increasingly interested in an emerging line of Eink devices that intentionally do less than other devices in the same category. Of course, the oldest and most widely known device is the Amazon Kindle, which my wife still claims as the best gift I ever gave her. 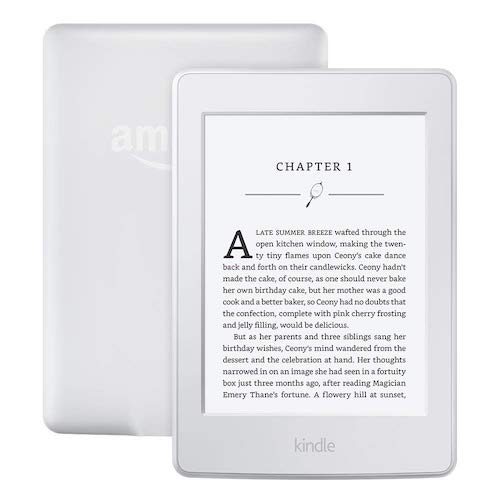 It’s thin, and about the width and height of a paperback book, but light enough to throw in her purse. The battery lasts for weeks and she devours books on it. It is a single-purpose device that excels at that purpose, even though there are other tablets that can do more, and are similar in size and price. They do more, but they don’t do the one thing she wants to do with the device quite as well.

The next logical step up from the kindle is reMarkable, “the paper tablet”. An Eink tablet dedicated to being an electronic notebook, and only an electronic notebook. The reMarkable comes with a special purpose stylus that lets you write and draw on the tablet, including marking up PDFs. There are no “apps” for the tablet, no internet access, just the tablet, the stylus, and your thoughts. If the price point for the tablet were not so high, I’d consider getting one myself, but at $600 it’s still a bit steep for me. But… maybe.

If I were to decide on getting a reMarkable, I’d most likely also back the Light Phone II. 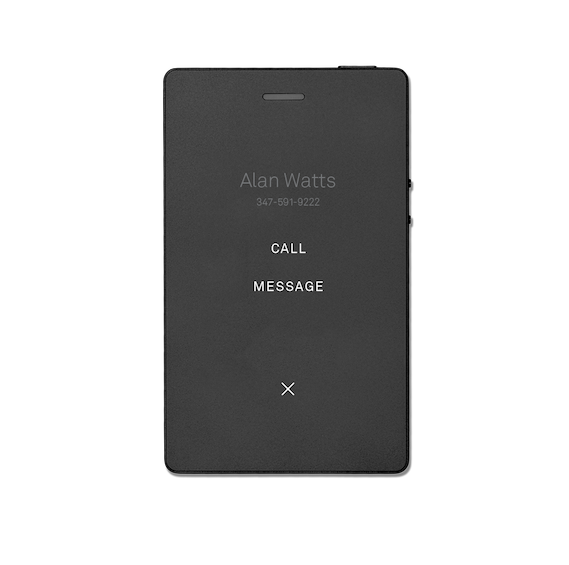 This is a phone that intentionally only does a small handful of tasks. Phone calls, texts, a contacts list, and an alarm clock. The original Light Phone was meant to be paired with your smartphone, this one is intended to stand alone. It’s been a few years since I went without an iPhone, and I honestly have mixed feelings about the possibility of going back. But the Light Phone doesn’t feel like going backwards, it feels like the next step forward.

Moving forward, like this calendar concept from Kosho Tsuboi Design. 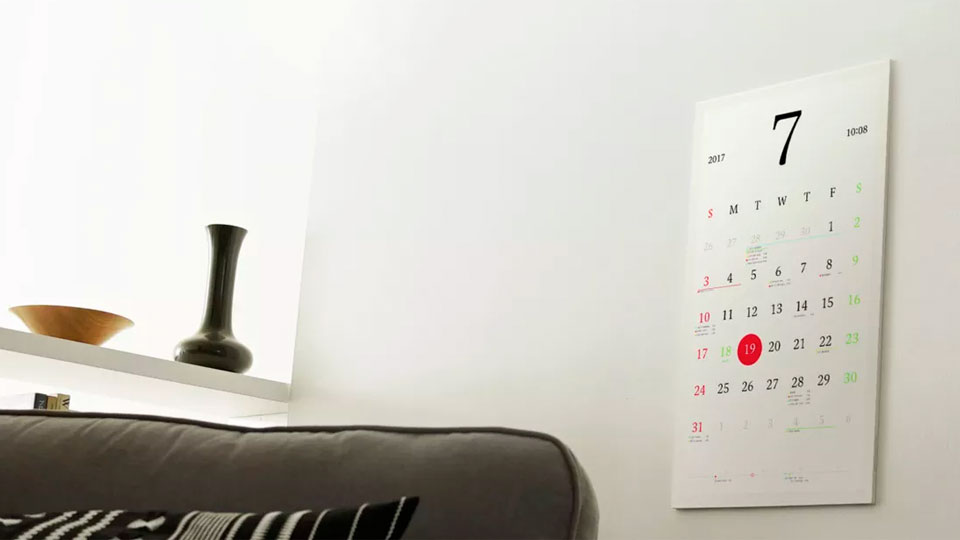 A beautifully conceptualized calendar intended to hang on the wall of your home. Unfortunately, we can’t go out and buy this calendar just yet. I believe we are still waiting on the technology to advance sufficiently for it to be a reasonable purchase. But, the concept behind it is in a similar vein to the previous three items. A dedicated device that does one thing, does it very well, is low power, low maintenance, and just blends into the background of your life. It becomes the invisible computing goal I’ve been pursuing for the past fifteen years.

For the longest time I thought Apple was going to be the one to deliver on invisible computing, and I still think they’ve got a foot in the door. However, I can’t help but think how much better an Apple Watch might be if it had an Eink display and was dedicated solely to fitness tracking and telling me the time. What would a MacBook with an Eink display and an arm processor look like? A dedicated writing machine with a battery that lasted for weeks? If nothing else it’s an interesting thought experiment.

Dieter Rams applied the phrase “less but better” to his approach to design, I apply it to what I want out of life. Less busyness, less junk, less drama, better relationships, better activities, better adventures. In the same way that I want to own less things, but better things, I want the devices I own to do less, but to do it better than their multifunction counterparts. Most of all, I want the devices we own to respect the humanity in our lives, not exploit our psychology for corporate greed. There’s truth in what these projects are doing, but will it be enough to be successful?