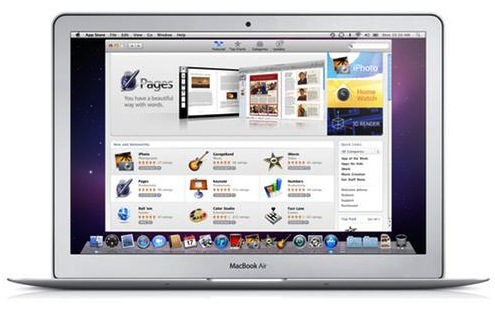 Interesting choice of wording in Apple’s most recent press release. The intent of the release is to announce the availability of the Mac App Store on January 6th, however, the interesting parts read like this:

“The App Store revolutionized mobile apps,” said Steve Jobs, Apple’s CEO. “We hope to do the same for PC apps with the Mac App Store by making finding and buying PC apps easy and fun. We can’t wait to get started on January 6.”

Apple spent a long time with the “I’m a Mac” commercials, educating the public about the differences between Macs and PCs, so why the change in wording now? Jobs is a master of nuance and wording, so I can’t imagine that addressing the Mac as a PC is an accident. This may be a continuation of a subtle suggestion that Macs are the past, and iOS is the future, by grouping the Mac along with the PC that Jobs has derided for so many years.